It would appear from Adam's Facebook that his long awaited new album is imminent! Does anyone have any further details?
Top

In the meantime, you can watch this instead:
https://www.youtube.com/watch?v=0DVYtpg ... e=youtu.be
Top 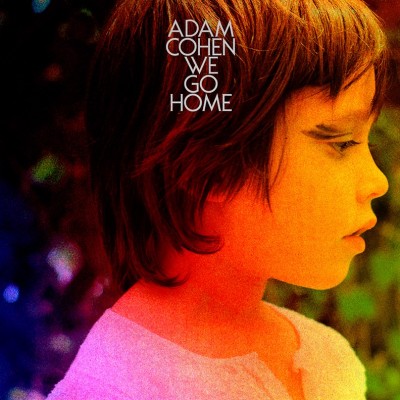 Very short review in the guardian (uk)
- perhaps unfairly emphasising the comparison with his dad's work !

Today is release day in the UK but there is no sign of the CD I pre-ordered from Adam's website ....

Just received the new Adam Cohen CD and listening for the first time. It is very good - similar to his last album. Despite the numerous comparisons with Leonard, it is his own sound and on the whole not the same Leonard's - although there is one track which could have been written by Leonard. Looking forward to seeing him in Cork next month.

Now I am waiting for my PP to arrive.
Top

Maybe the comparisons are unfair?

I don't know, I feel likely they are being unfair, but when he comes up with album names like 'We go home' or 'Like a man' maybe the press can also be forgiven for comparing him to his father?
Top
Post Reply
10 posts • Page 1 of 1