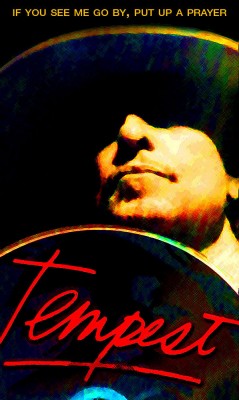 Tempest has a lot of writing to get excited about. I don't understand the muted reaction to it compared to say Modern Times. Dylan's paying much more attention to form, metre, rhyme and narrative on this album. Lovely stuff.
http://www.breakfastintuscany.blogspot.com

Some parts of Tempest are hard chewing. I love Duquesne Whistle and Scarlet Town, and the others certainly grab my attention. I must have been issued the wrong set of ears, though, because I don't hear the line "I pay in blood, but not my own" the same way as ANY of the reviewers do. Go figure.
Top

Forgathered into that darkness, his music triggers the body to dance… 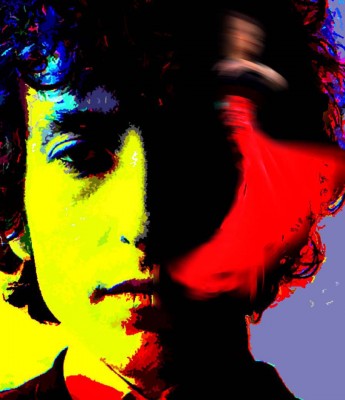