The Miry Concert Hall in the heart of the old city center of Ghent will host most of the activities for our Leonard Cohen Event in August 2022 and is situated at the following address:

Some first impressions of the hall... 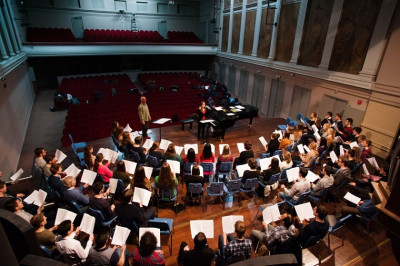 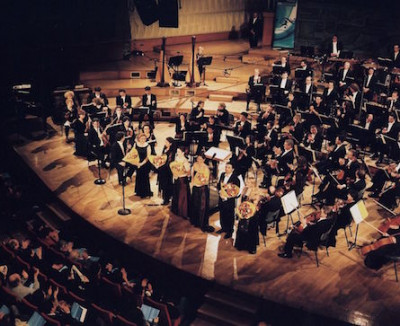 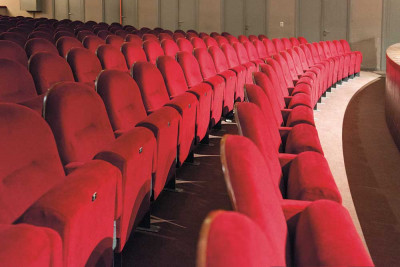 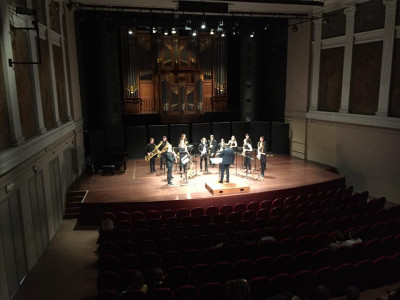 More info, taken from their website (translated by Google translate):


MIRY concert hall focuses on contemporary music in a broad sense. Newly composed music and music from a sometimes distant past that is created according to fresh insights of today.

The hall was built as a concert hall for the Royal Conservatory in Ghent. It offers a platform for promising learning musicians from within and outside the study programs. In the MIRY concert hall, especially young musicians can share their search with the audience.

The active connection with young people is also reflected in the fact that we open the doors of the concert hall wide open for them. They can see both peers and great soloists at work for less than a movie ticket.

Due to its architecture, MIRY concert hall is particularly suitable for a wide range of classical chamber music. That is why we treat the audience to concerts in which the canon of chamber music is constantly being redefined by young ensembles.

MIRY concert hall sees it as its social role to make high-quality and innovative work accessible to a wide audience.

Contemporary music brought to a wide audience by young learning musicians who reinvent the canon of chamber music and enrich it with new material. From this point of view, many threads are woven through the programming, with choices for sets of keyboard, song, chamber music ...

The programming in MIRY concert hall is realized by M-Podium vzw in collaboration with the department of Classical Music and the Communication and Artistic Projects department of KASK & Royal Conservatory.

The Miry Concert Hall also has a very beautiful and cosy patio where we will be able to spend some late night sing alongs and enjoy each other's company. 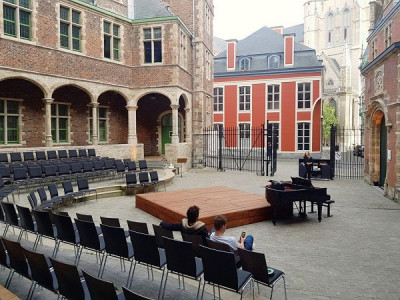 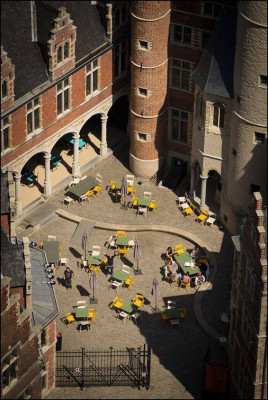 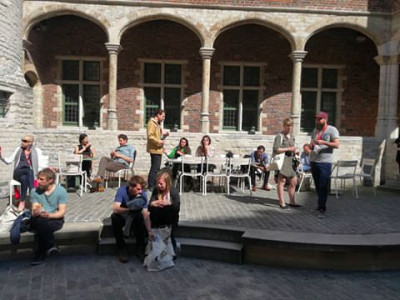 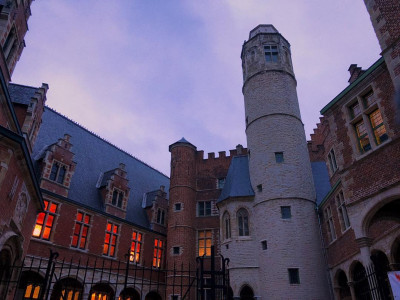 I hope to see many of you in Ghent next summer!

Return to “The Leonard Cohen Event in Ghent 2022”