The Budapest Event - Before and after
Post Reply
19 posts

For Eva, as instructed.. 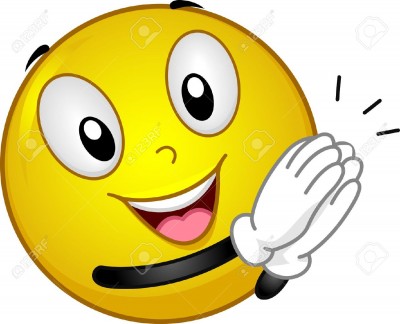 Today, December 31, we have 95 confirmed and paid registrations to Budapest... And Eva said that there are still 10 under way, but she cannot get confirmation for those from the bank before January 2. Anyway, we are well over 100 now, at the end of the year! ... Not bad!

Please remember that our venue, The Budapest Jazz Club, has only 190 sets, therefore this is also the max number of participants we can take!

All the Early Bird payments have been confirmed and we already have 114 participants.That's kinda wow...

Thanks a lot! You definitely made me busy for the end of the year but I've never thought I could have this much fun with book keeping

I'm looking forward to seeing you this summer.
More info about the programs will come in a few weeks.

Return to “The Leonard Cohen Event 2018 in Budapest”