Everything about our biennial Walking Weekends in just one record-long thread!
Post Reply
2523 posts

Could you all stop posting here during the day..I'm at work and you keep interrupting me. I have loads to catch up with. 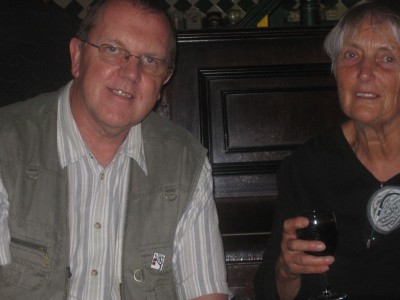 That sure was some weekend.
Thanks again to Diane and Tim for all their hard work and research that went into making the weekend such a success
I think friendship and laughter were the keynotes for the whole 4 days.
Such a mix of talents, which included surely Ireland's best double comedy act.
It was great again to hear a couple of Henning's Book Of Longing songs, which we haven't heard since he performed them with sister Kirstin on Hydra a couple of years ago.
Our resident author, poet, singer and mathematican Pete was a revelation with his beautifuly calm and almost other worldly Cohen interpretations. Henning who has always known how good he is usually needs no encouragement to step up into the spotlight to perform for us but Pete still doesn't realise how good he really is. So if you see Pete on your travels ask him nicely to pick up his guitar and sing you a couple of songs. You won't regret it.
Joe as usual gave us a couple of heartfelt LC songs with a Woody Guthrie thrown in for good measure.
With Woody's words still in my head Elvis suddenly appeared out of nowhere and had the whole room dancing....I swear if Hank Williams had walked through the door there and then I wouldn't have turned a hair....it was that kind of night.
Apologies to Maarten as I forgot to write down the setlists

It was so good to meet old friends and new in such a beautiful setting.
Thank you all again for making this old man happy. 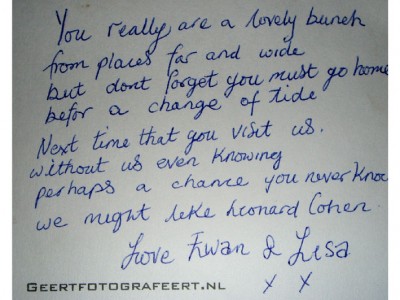 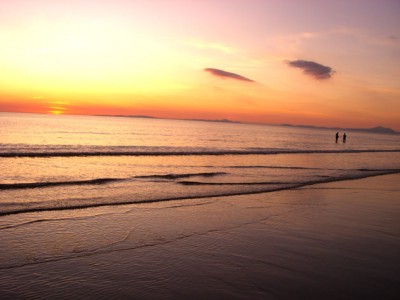 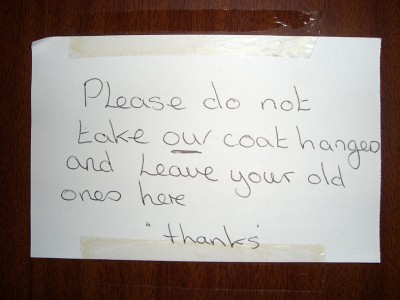 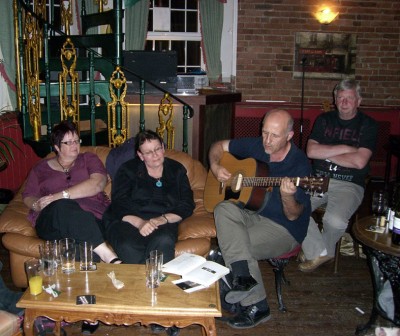 Henning with a couple of his groupies 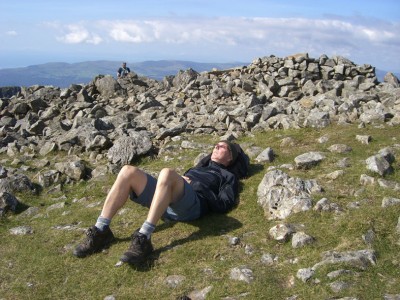 John fast asleep on top of Cadair Idris, Linda told me later that John can sleep anywhere at the drop of a hat

Oh why do women have to put men always under pressure ? 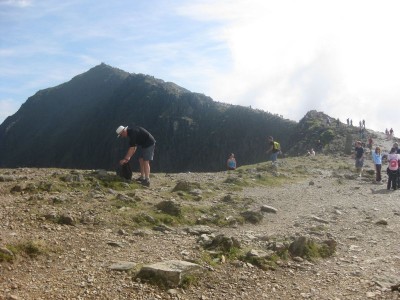 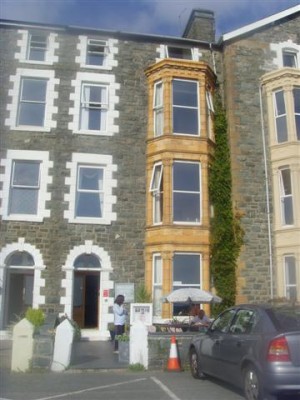 The Wavecrest where many a good breakfast was served

Sinikka on top of the mountain ! 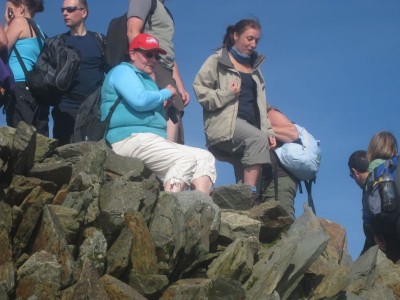 I know it has been said before, but I don't think it can be said enough, thank you to Diane and Tim for organising this wonderful weekend for us. And thanks to everyone who was there for great company and entertainment. Thanks too to John Byron and to Pete for providing a bumper for me to follow on the non-walkers' jaunts, and a special thank-you to Judith for staying awake with me on the drive back from Snowdon. I'll stop with the thanks now, or people are going to be wondering which award it is that I have won

So many beautiful photos. I'm really enjoying seeing what the walkers got up to. Such a shame we had to leave early and miss the last night at the Royal. Leonard Cohen with Elvis as support must have been something to see!

Safe journey to all of you who are going on to Barcelona - hope you have as much fun there.
Linda

I think I better come up with this photo for No. 1000 - I don't want to mess with the Irish mare. 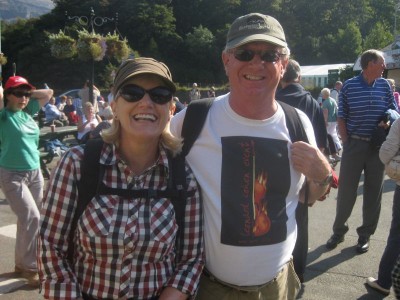 I know there is two but don't ask it's a long story
manchester, london,manchester , a mountain in Wales ,hills in Haiger
Be content with a mistake or two. Perfection holds no compromise. It's a prison for perfect people .Where the flag of insanity flies
Top

Hey Phil, you stayed in 2 places, it didnt have anything to do with a bath did it?

No Eggs
manchester, london,manchester , a mountain in Wales ,hills in Haiger
Be content with a mistake or two. Perfection holds no compromise. It's a prison for perfect people .Where the flag of insanity flies
Top

I'm enjoying the pics and posts of the Walking Weekend.

Congrats to Diane and Tim on a successful event!
Top

Eggs? Hmmm, wonder how eggs can make a long story but speaking of eggs..... Mambo and I met Sinikka on the beach the day after she climbed up the mountain ( well done Sinikka) and she told us she had scrambed legs