zwirnie - I noticed that the other day - what you are saying about Setlist fm. I think it was 3 of Leonard's songs attributed to others who had recorded them (a live link that takes you to a recording of that song but the other artist). Ridiculous. I guess someone has set certain songs to "default" that way. It looks like you have now been able fix it - but not without - as you say there - having to go in manually and make edits!

It was a spectacular concert ... I would have been happy with an exact repeat of the 2010 show because I didn't think you could improve on perfection. Turns out I was wrong.

(excuse the not-so-great photos, I was using my phone and without the flash)
Top

[There are 6 good photographs at the link]

John Kirk-Anderson - 6 photos at the link

REVIEW: It is hard to explain but my wife fell in love with a 79-year-old musician on Saturday night in Christchurch.

The man with the magnetism and voice to match was Leonard Cohen. Another friend was sure Cohen was only singing to her in the packed Canterbury Arena.

That was the effect of Cohen, his songs and charisma that kept everyone entranced.

Cohen was on stage for almost three hours, with three encores and four standing ovations.

Hailing from Montreal, Cohen turned to music after being frustrated with his life as a poet and novelist. For those that don't know him, think 'Hallelujah', a haunting song taken to number 1 by others including Jeff Buckley.

The almost-octogenarian did not let anyone down, he often delivered songs on his knees, full of emotion.

He skipped on and off stage, tipping his trademark Fedora to the audience closest to him.

Everyone had their favourites on the night from Chelsea Hotel No2, First We Take Manhattan, Bird on a Wire, Suzanne and 1000 Kisses Deep.

His extraordinary backing musicians from across the globe, all got their moment to shine as did Cohen's song writing collaborator, Sharon Robinson, and Webb sisters, Charley and Hattie.

They also lifted Cohen's sometimes haunting lyrics to another level.

Those who missed the concert missed something special. His performance was both mesmerising and magical and to some an almost spiritual experience.

That could in part be because these days he is a Buddhist monk, who also kept his faith in the Jewish religion.

Lou Reed, who died in October, described him as part of the "highest and most influential echelon of songwriters". No-one disagreed.

Christchurch was the start of the third leg of a world tour that began in August 2012.

After the release of Old Ideas, which was only his 12th studio album in 46 years but his highest-charting, Cohen has toured both Europe and North America twice, before heading Down Under. 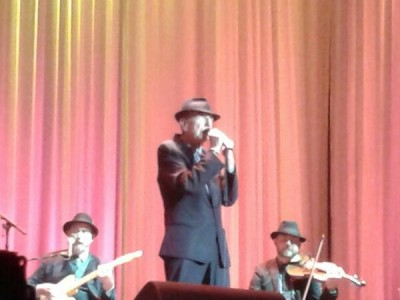 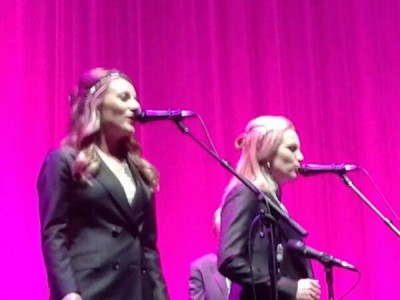 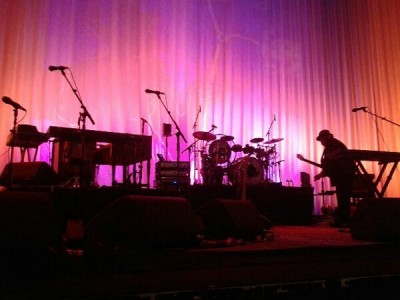 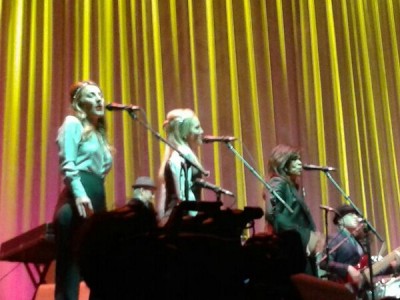 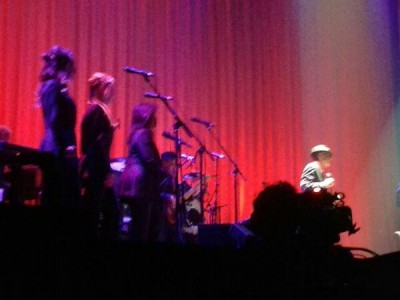