I'm sorry to hear that your experience was spoilt by this totally selfish behaviour Lizbo and I hope you manage to catch Leonard again at one of the remaining concerts.

From the Opinion section of the Northern Star, someone who attended the show in Brisbane contributes a personal reflection about his "lifelong long-distance love affair with Leonard" - 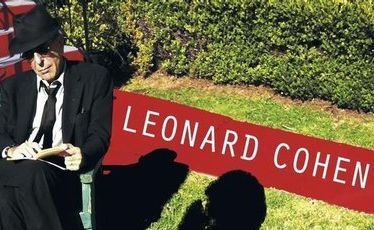 I WAS 13 years old when I first heard Leonard Cohen, and I still remember it vividly. It was a warm early summer day in 1968 and I was in our garden.

My father had arrived back from London with this new LP and I couldn't have been less interested, but he put it on anyway and suddenly this deep, gravelly voice floated out through the window singing Suzanne takes you down to her place near the river... and for some strange reason, considering that I was more interested in late '60s full-on music like Black Sabbath, the Doors, Led Zeppelin and the Who, I was transfixed.

It was the start of a lifelong long-distance love affair with Leonard that finally culminated in seeing him live at the Brisbane Entertainment Centre last weekend.

I'd missed him on his previous visits and I sure as hell wasn't going to miss this one.

What I realised when I thought about it is that the summer of 1968 was a pivotal one for many reasons. It was only a few days after I'd first heard Cohen's LP that Robert Kennedy was shot. My mother stood by our dining room table, crying and I simply couldn't understand why.

It wasn't long after that my teenage hormones plunged me into my first boyfriend/girlfriend relationship, and crying was pretty much par for the course for quite a few years.

On top of that, that summer we discovered my father had been having an affair with the family 'best friend', and she was having his child.

This was followed swiftly by the sight of him having a heart attack on stage in front of me and my sister and being carted away by an ambulance.

He recovered, but the family finances (such as they were) were in ruins, and so was his marriage to my mother, who subsequently took to the whisky bottle and Valium in a major way.

I'm not sure it was that kind of family alcohol, sex and drug-addled days Cohen was referring to in songs like the Chelsea Hotel, but perhaps it was not surprising that his music spoke to me, and still does.

Sometimes it's not a good idea to see a living legend you've admired for a long time, but in his case he's still The Man, and for me he always will be. 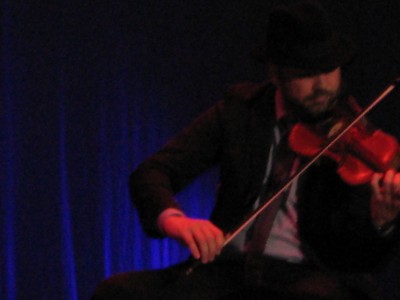 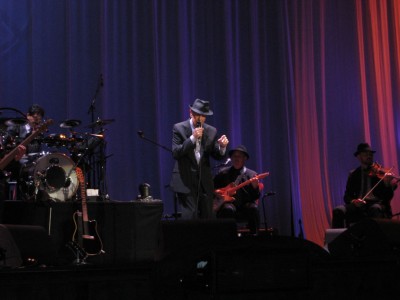 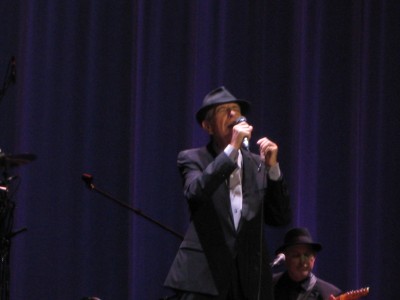 It doesn't have to be perfect, it just has to B4real ~ me
Attitude is a self-fulfilling prophecy ~ me ...... The magic of art is the truth of its lies ~ me ...... Only left-handers are in their right mind!
Top
Post Reply
18 posts