In case you can't open the link (which requires paying for or trial subscription):

To even attempt to put into words what happened at Cairns Convention Centre on Tuesday night simply doesn’t do Canadian legend Leonard Cohen justice.
The 79-year-old entertainer and his nine-piece band are just too good – every word or phrase I can muster seems to fall painfully short of what I experienced at this once-in-a-lifetime show.
Not so much a concert as a journey through the life, music, poetry and emotions of one of the world’s most celebrated musicians, songwriters and literary greats, Cohen promised to give us all he and his amazing band had, and they certainly didn’t disappoint.
Make no mistake: Leonard Cohen is no Bob Dylan. His voice is every bit as rich and deep as it ever was and he’s definitely not touring off the back of past glory.
Sure, he doesn’t quite hit a few of the higher notes he used to, but if anything, he’s as rich and captivating as he’s ever been.
Like wine, he’s got better with age and, if I can even come close to have half is swagger at 79, I’ll be able to die a happy man.
To single out a track or moment during the three-hour-plus show is all but impossible.
Such is the gravitas of his work and legacy – every track is a classic, every lyric so well considered and never out of place.
Suzanne and Bird on a Wire drew particular applause from the crowd early, as did Everybody Knows and Chelsea Hotel 2. However it was a haunting solo, spoken word recital of A Thousand Kisses Deep straight into the anthem that is Hallelujah during the second half that was perhaps the night’s watershed moment – a quick glance around the crowd revealed more than a few tears in already emotional eyes.
His encore also deserves a mention. I’m not a huge fan of the modern concept of an encore – most bands these days usually subtract the time of their encore from their regular set time, leaving me with the question: is it really an encore at all? Not Leonard Cohen. Coming back on stage for no less than three times, he blew the modern tradition out of the water, keeping the crowd hanging on every word right up until 11.30pm.
To speak only of Cohen himself would be a crime, too. Backed up by one of the most proficient bands you’ll ever see, their virtuosic playing elevated the concert even further.
In fact, my only critique of the whole night is that the sound engineer kept the rhythm section of the band a bit too far back in the mix for the first half of the concert – the band felt a little drowned by the vocals for a good part of the first half. It’s only a minor quibble in what was undoubtedly one of the best live shows I’ve ever witnessed.
Lastly, I’d like to congratulate the crowd for giving Cohen the thanks he deserves. Cohen received multiple standing ovations (perhaps the longest I’ve heard in Cairns) and it was pretty clear he was feeling the gratitude from his thousands of local fans as much as we loved having him here.
REVIEW BY JESSE KUCH. LEONARD COHEN PERFORMED AT CAIRNS CONVENTION CENTRE ON NOVEMBER 26.

Hi Guys,
Many thanks for these reviews, also Bev's reports from places far and wide. Meeting important people - you are one lucky lady!
Currently I am suffering from LC concert withdrawal symptoms and I can't wait until I get to Sydney Opera House for the Monday night show.
I'll see all 3 of you in Adelaide for the final LC concert of this Australian tour - it's going to be one helluva front row.
I refuse to believe it will be the last one ever.

sturgess66 wrote:Video uploaded by Tristan Rogalsky
If It Be Your Will
http://www.youtube.com/watch?v=PJk5LfrtDOQ

Another video uploaded by Tristan Rogalsky -

I’ve been doing some sorting of photos and came across this one and thought I’d post it where it belongs. It's inside the Cairns Convention Centre taken just before the show started.
Dr HGuy (Allan S) might want to add it to his “Signs of LC” files. I remember at the time, I took it with him in mind and somehow it never got posted. 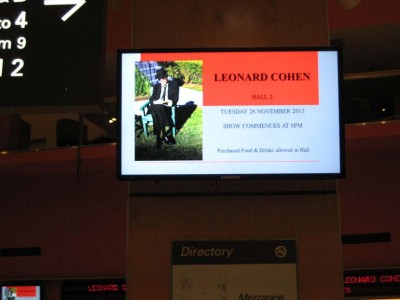 btw ....I’ve just realised that I’m in the first stage/audience photo in this thread. I’m in the dead centre of the first row ......what a memorable night 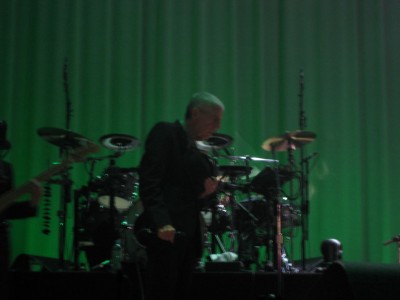 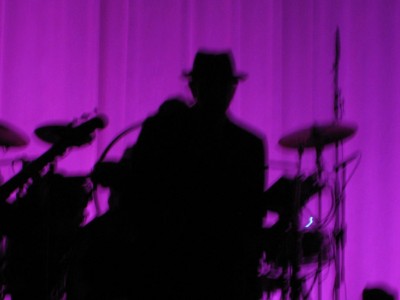 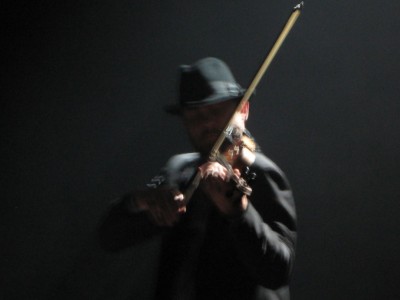 It doesn't have to be perfect, it just has to B4real ~ me
Attitude is a self-fulfilling prophecy ~ me ...... The magic of art is the truth of its lies ~ me ...... Only left-handers are in their right mind!
Top
Post Reply
20 posts