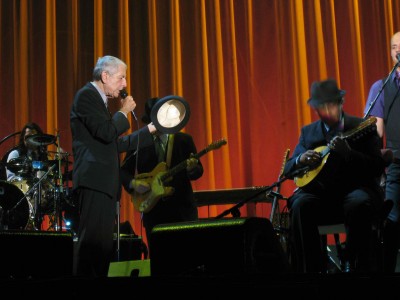 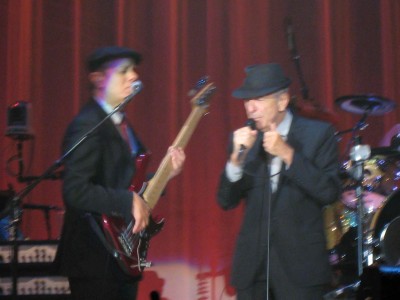 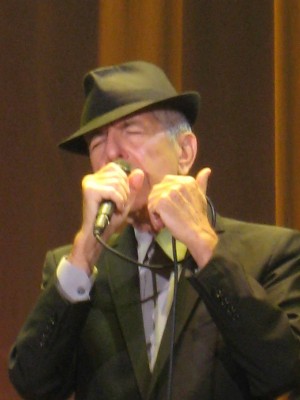 ..... more photos coming tomorrow or the day after,
till then .....Susanne
Susy
Top

more photos from the great Concert in Basel 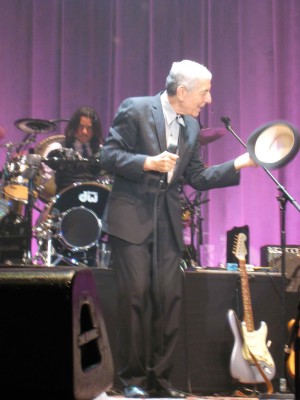 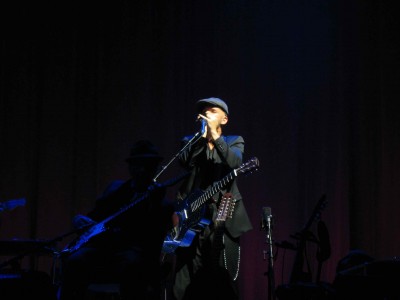 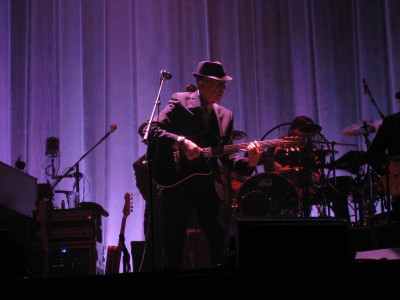 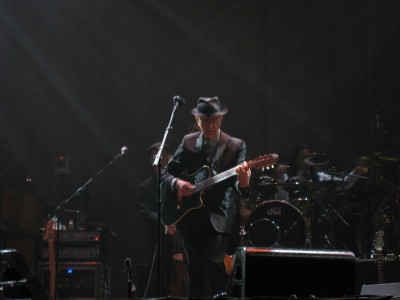 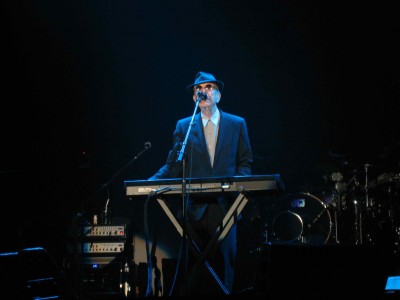 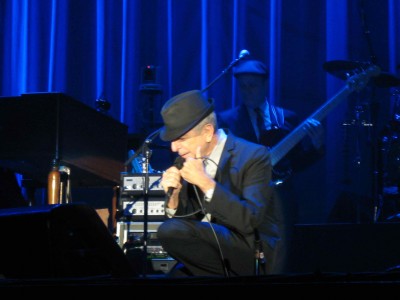 This is the moment when the world stands still...
no more audience around me... even my husband beside me
disappear..... only HE and I .....
no more pain in my knee..... no more tomorrow , only just NOW.....
a peaceful, happy feeling comes into my heart , and the whole world
seems to be just right 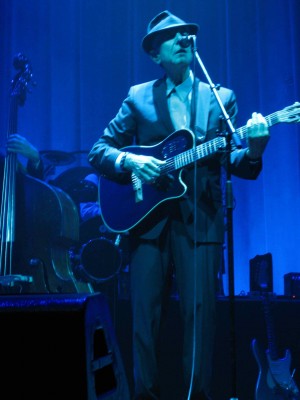 Dear Leonard THANK YOU from the bottom of
my heart for this fantastic Concert in Basel
with Love and Respect, Susanne

Wounderful pictures.
This is the moment when the world stands still...

Your pics are great

Sound like you had a wonderful time, I wish I could have been there too!!
It doesn't have to be perfect, it just has to B4real ~ me
Attitude is a self-fulfilling prophecy ~ me ...... The magic of art is the truth of its lies ~ me ...... Only left-handers are in their right mind!
Top

Marina , B4real,
thank you for your nice comments

I shall treasure this memorable Concert ...
always ( and much longer !)
Greetings , Susanne
Susy
Top

So happy for you Susy wish I could have gone with my sister to Caen with her daughter and granddaughter but ,unfortunately, it was not to be.
Loved your comments and photo's.
Manchester 19th June/Cardiff 8th Nov
Top

Hey Kwills,
thanks for your nice comment... I`m not going to Caen, but to Strasbourg , and
I hope that I will be able to do few nice photos again... and will post them again !
If you will, you can call me crazy

but I`m so happy to catch one of the Setlist
in Basel... just something from HIS Stage

Thank you for the video

already a week ago.. what a phantastic concert, leonard getting better and groovier with every song. it was my second lc concert, although montreux 2008 was more intimate as the hall is much smaller than the st. jakobshalle, sitting in the first row (thanks to jarkko and the forum presale), it was like a very private concert to me, and the sublime webb-sisters...i will long live on that unique evening.

leonard was much less chatty than montreux 2008, but he seems to be in great shape, i found him even more fleet-footed than in 2008.

and yes i was one of those shameful persons who had to leave before the end, as the swiss trains are somewhow insensitive to beautiful losers...

i was there with my friend tomkri from italy whom i met at the very first hydra meeting 2002. what a great combination!

tomkri made some recordings, i am aware that this is copyright infringement and a plague to artists, but it's not public, only viewable via this link and i will remove it in a week. it's a small, though somtimes a bit groggy souvenir for those who attended the concert and an appetizer for those who have not yet seen mr. cohen.

Thank you simon,
for this beautiful memory

this so cute smile at the beginning of FWTM ... great work,
I had first row too

thank you for the great pics, susy.

it was an unforgettable evening!

Thank you for letting us see that wonderful video. I have never seen Leonard look so happy. It must have indeed been a special evening. Beautiful photography.