by jeremek
Hello ! I am pleased that you wrote it. I waited for the reaction

I expected such a reply. It isn't necessary to account for nothing. It was also only my individual opinion. Generally - I don't like complaining. I value the constructive criticism (if already).
And it is not having anything to do with the freedom of speech. I wish for you like best, SVEN.
J.

by Matthias1234
Don't want to add something that already has been said - to be honest, I still need time to realize what happened last friday. But two aspects caught my thinking since. The first is, that I understood some certain lines now completely different as before on the records. I don't mean, that he was singing different words. No. the words were the same, but the meaning ... I've been to many concerts, but that experience was new to me. Second is the applause to the musicians. I always did not like this kind of announcing, but this time to me it made complete sense, that Leonard showed his respect so often (as he did for the audience as well). How easy it could have been a mess, if he had stand always in the middle. Because he is so important to us, it was very bright of him to step back a little. Maybe I sound obscure, but in this way, at least for me, he made possible to understand how important his music is to me. Maybe it is not so complicated to understand, only the gifted ones can be so generous. Thanks to anyone who made it possible.
Matthias

by Adi
a beautiful concert evning in Lörrach

And here is the night,
The night has begun;
And here is your death
In the heart of your son.

by jeremek
Hello !
Emotions are slowly vanishing. But I will always remember those moments. These are two moments (attempt before the concert and concert) which I commemorated in photographs (photo 3 and 4). Remaining are illustrating only my long and interesting road. It was wonderfully ... I know that I must not convince nobody about it. 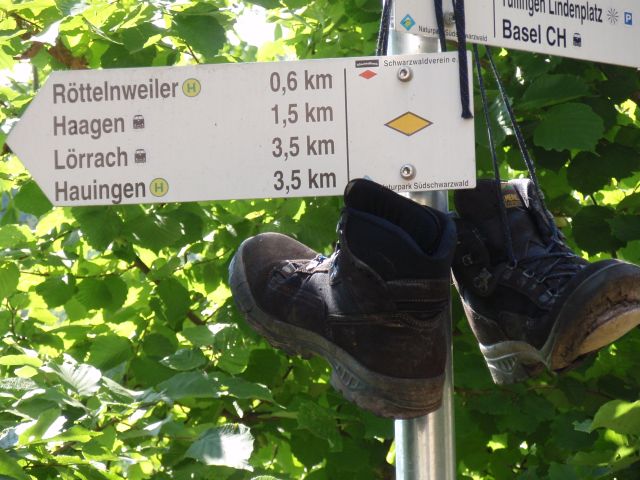 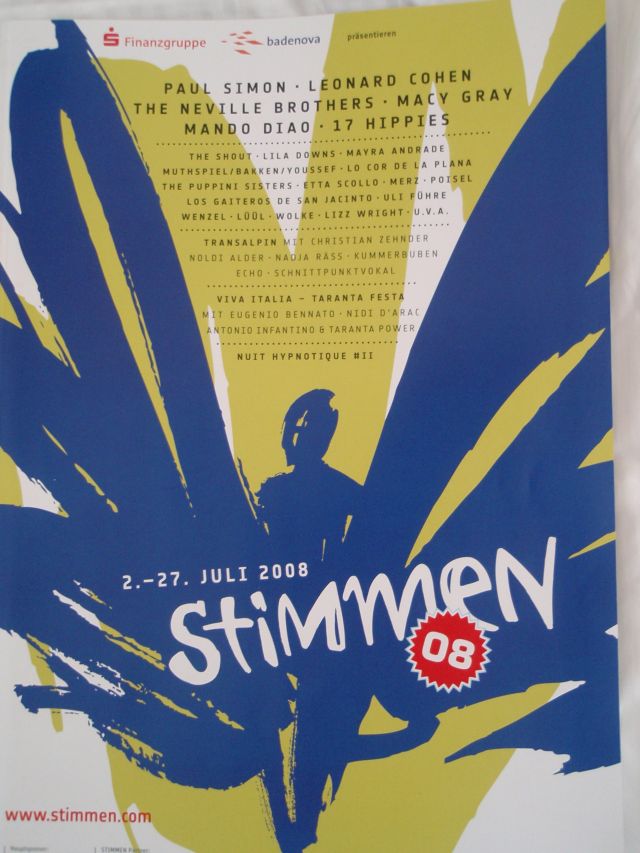 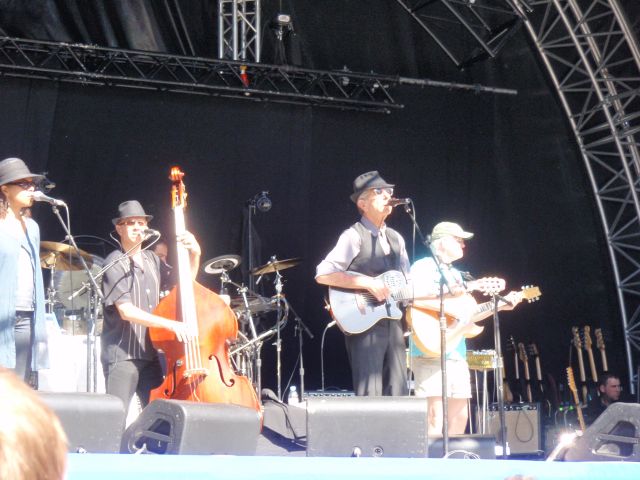 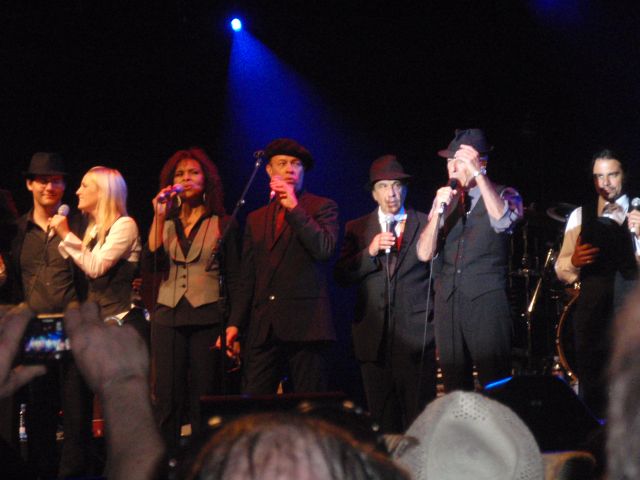 5. I am Your fan, LEONARD ! (So much I wanted to call it , but I didn't do it of course) - LOERRACH moment after the concert. 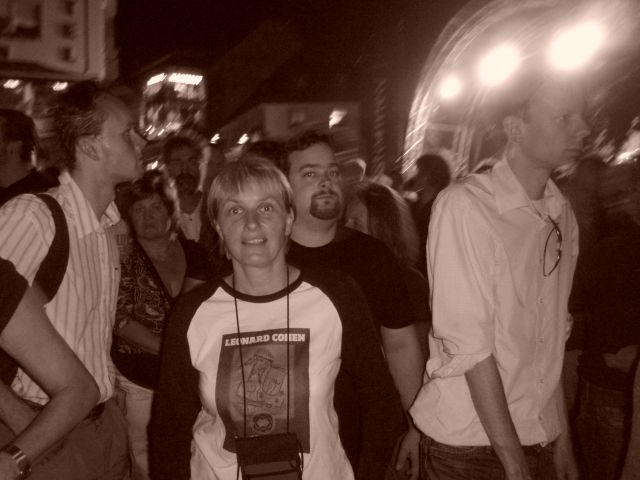 by jeremek
Perhaps somebody of you recognised itself in this last photograph ?

I am greeting everyone warmly,

by Actually
By any chance, are there 2 women out there, who attended this concert and remember talking to a slightly crazy blonde with curly hair?
Unfortunately I must have lost the business card, which was given to me, on my way back home, but I'm sure the one, who gave me the card, said something about some kind of online community, so I figured this might be the place... 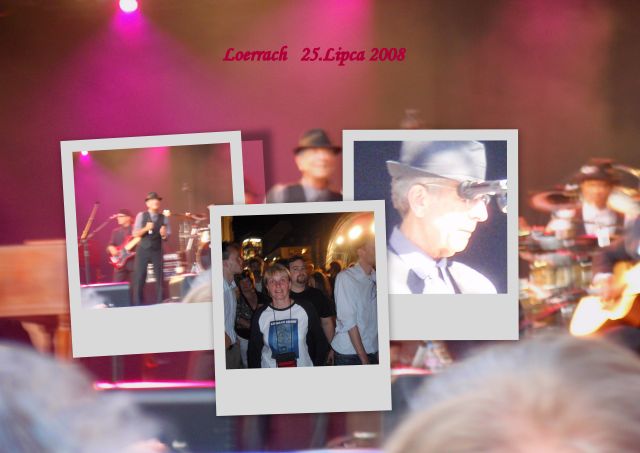 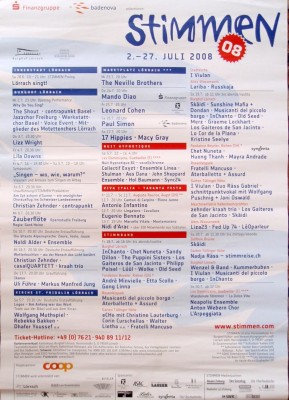 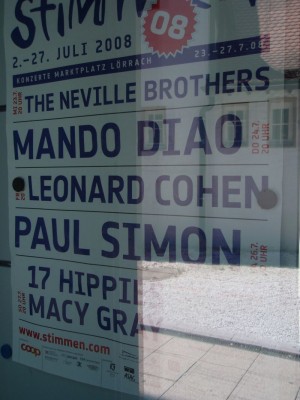 by jeremek
I often recall the first concert after 1985 ... it was in Lorrach 2008, and first look at the great Poet, the first sounds ... I wrote the poem "Galaktyka serdecznych rozbrojeń" and the song was created . I sing it, but I'm not a professional

I invite you to listen to and to the memories. There are a lot of pictures.