Music You're Listening To

All the best,
merton

For the People of Ukraine

I've been listening to "We Are", by the Ukrainian composer Yuri Shevchenko (who sadly died in March). I recently heard this beautiful and touching piece of music performed by my local Symphony in honour of the people of Ukraine, and in the attached video it is magnificently performed by the orchestra at the Teatro Comunale di Bologna, with Oksana Lyniv conducting and Emanuele Benfenati on violin.

(If you're around, Bev, I'm sure you'll enjoy the violin part!).
Top

Thank you, Lisa,
What a most pleasant way to begin the day! I was into the music from the second note.
All of it is just beautifully soul stirring and soothing at the same time

EDIT: And now that has led me to play a double album of classical music that I haven't listened to for quite a while -
https://www.leonardcohenforum.com/viewt ... ms#p357781

Once again, I'm hooked on Part's Spiegel im Spiegel as on the above Australian ABC classics album with cello by Sally Maer, an English born and trained cellist who has settled in Australia. She has played with the Sydney Symphony Orchestra and Sinfonia Australis - https://www.youtube.com/watch?v=Saxe2WllAuk
If you listen to this it will definitely put you into a peaceful state of mind

Quite so! Whenever I hear it I always feel like I am floating in a calm and beautiful place, it has such a gentle tranquillity -- absolutely beautiful! Thank you for the link to that lovely performance!
Top

Born For This Moment by Chicago 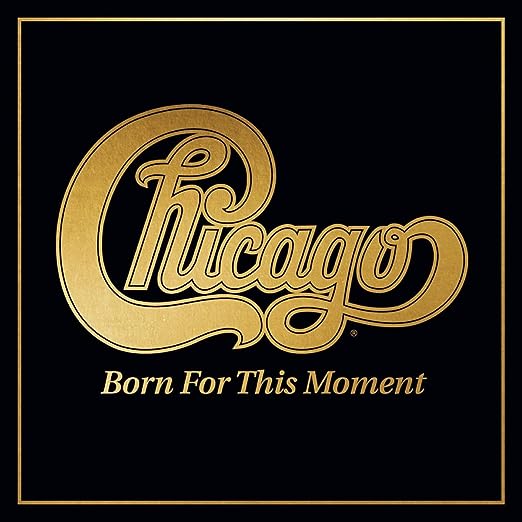 I will probably never stop admiring Metallica's playing. It is so powerful, strong, dynamic and very melodic at the same time.
One day I was given a CD by this band. The first time I listened to it, I was amazed... The way they performed, the sound, the transitions - it was something unimaginable. The Metallica musicians are talented, there is no doubt. Later I downloaded their albums with pirate bay torrent.
I had a lot of fun listening to the concert: Metallica + San Francisco Symphony Orchestra. It was a really beautiful combination. The power of the band's playing was softened by the harmony of the orchestra.
Top

Listening to Born to Run on vinyl for the first time. It was released 47 years ago (1975). The album that moved Springsteen into stratospheric mainstream popularity and yet retained a poetic vision in all the songs. Epic album ! Meeting Across the River
https://www.youtube.com/watch?v=0YGomDPf4c0