Paul Simon released two versions of this song - first in the album 'You're the One' (2000) and subsequently in 'In the Blue Light' (2018) with slightly different lyrics and music. The is the latter version.

Well, I was only a child of the city
My parents were children of immigrant stock
So we followed as followers go
Over the mountain with a napkin of snow
And ate the berries and the roots that grow
Along the timberline

Time in abundance thickened his step
So the teacher divided in two
One half ate the forests and the fields
The other half sucked all the moisture from the clouds
And we, like fools, were amazed by the power of his appetite

Re: The Teacher - Paul Simon 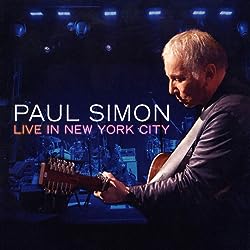 This album is awesome, rocking good! Buy it !