The Poetry of Bettina Helen Massie 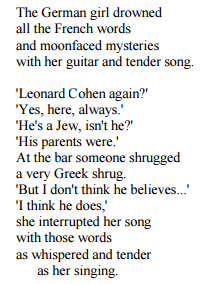 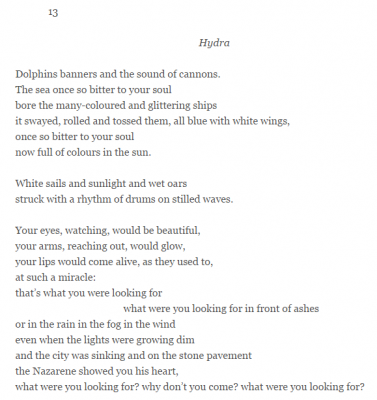 Thanks for adding the Layton's poems, Sophia! Right after that we ought to remember Cohen, right?